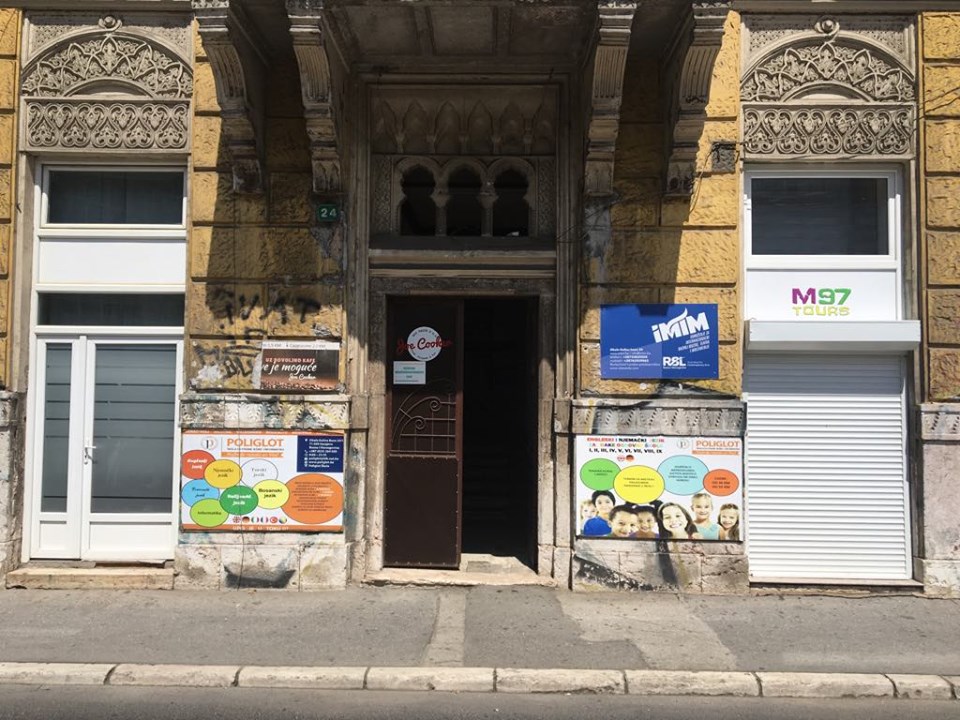 iMTM was established in Sarajevo as an NGO for international development of all forms of arts and training in the field of culture with the primary objective to develop education in the fields that do not exist in BiH. Cooperative and lecturing team of iMTM is consisted of active music professionals, professors and masters of music industry, as well as famous music professionals from around the world taking part in the organization of schools and workshops.

iMTM aims to promote arts with special emphasis on the development of musical theatre. In this area, iMTM produced Grease, Footloose, Dirty Dancing, Annie, and Flashdance as well as children's plays Mravko Travko in cooperation with the Sarajevo Youth Theater, National theatre Sarajevo and finally Gala concert Broadway-West End musicals of the 80ties in co-production with BKC Sarajevo and in HKD Ivana Brlić Mažuranić in Slavonski Brod, Croatia.

In the field of multimedia, iMTM deals with the production of original music projects, the organization of public performances and the promotion of local musicians. Within iMTM, there is also a label with exclusively domestic production, iMTM records, which aims to strengthen the domestic music and theatre scene with educated staff and quality music projects.

Located in Obala Kulina bana street, no 24 in Sarajevo, in cooperation with the Royal Academy of Music - London, iMTM develops an educational platform for the performing arts and offers intensive training for all those who are starting or want to continue their career in musical theater.

IMTM staff are primarily B&H professors with many years of work experience outside the borders of Bosnia and Herzegovina, who were educated in England, America, Austria, Germany, France, Serbia, Croatia and Montenegro. iMTM gives young talents the opportunity to be educated in professions for which there has been no adequate education so far and help in employment in accordance with the acquired qualifications and market needs. The main goal of the education is to develop strong skills and to reach individual maximum and excellence of every candidate.

iMTM follows the world's music trends and technological development by offering education and training in modern contemporary rooms and studios as well as working on the latest and most popular music software and hardware. iMTM cooperated with EUSR, U.S. Embassy in BiH and British Embassy in Sarajevo on several projects in the field of musical theatre.

Based on collective references, most recently iMTM was given membership in the International Theatre Institute and UNESCO's Network for Higher Education in the Performing Arts and is the only representative of Bosnia and Herzegovina to date. 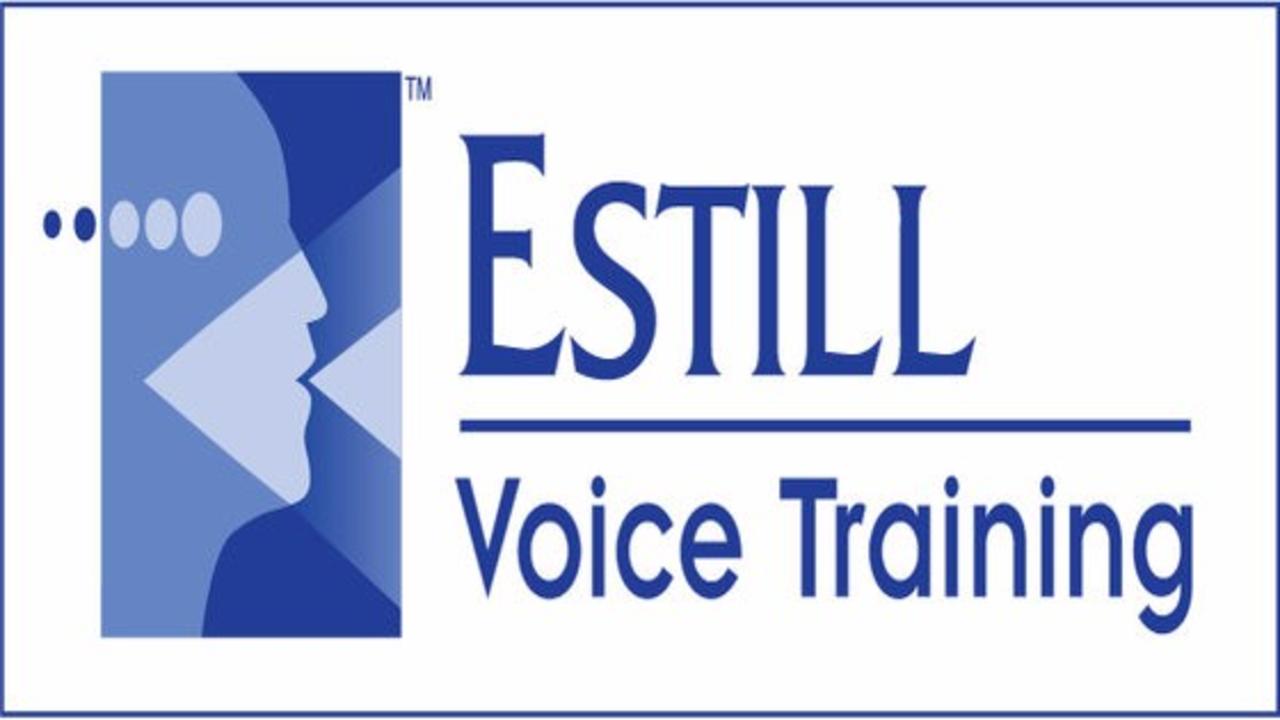 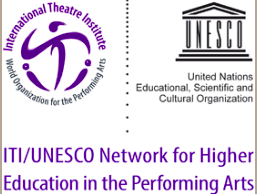 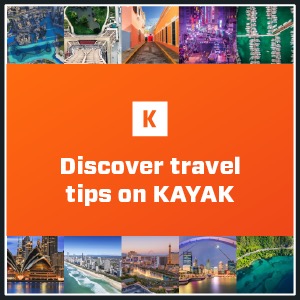